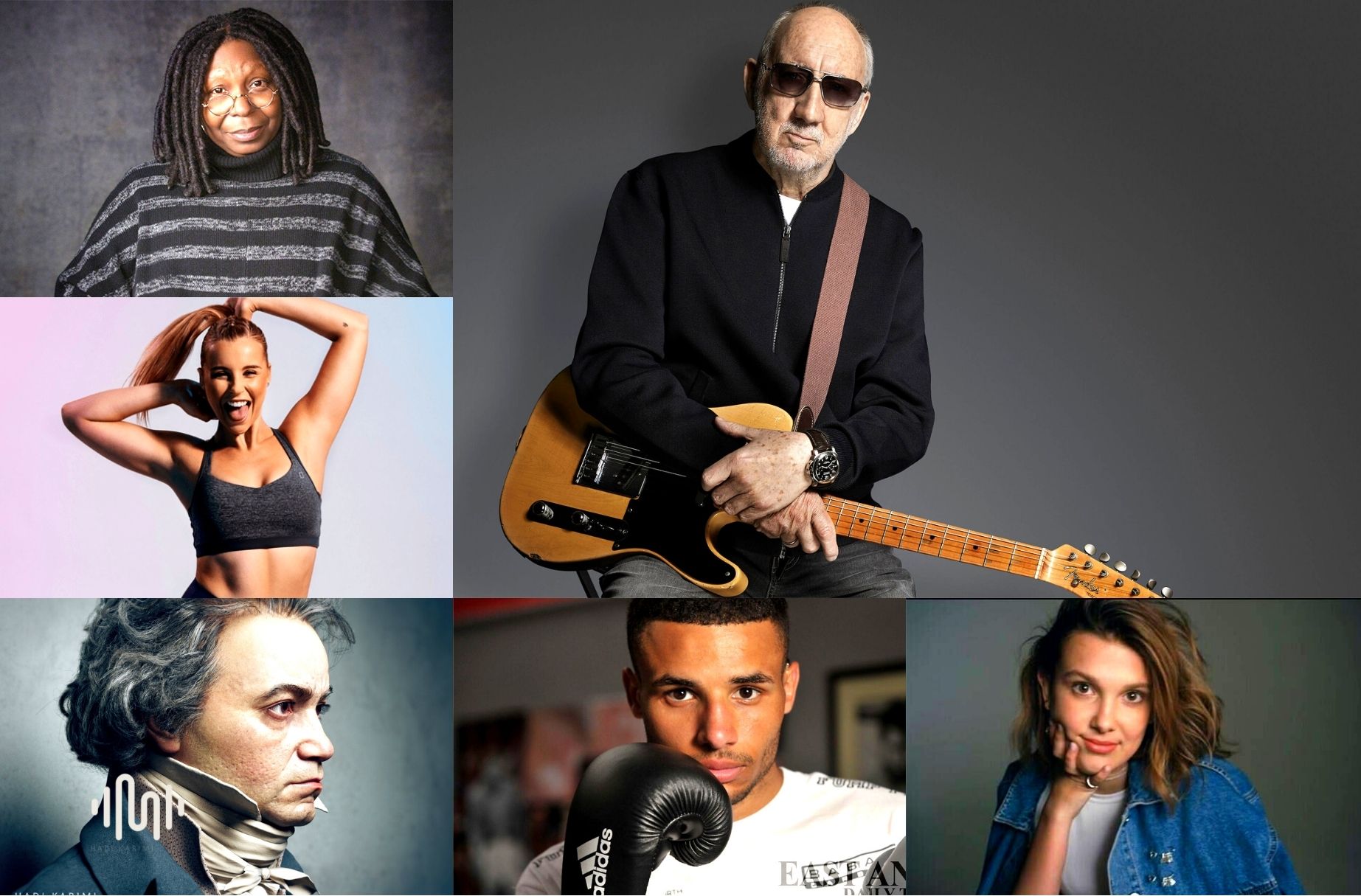 6 Famous Celebrities Who Are Hearing Impaired

Have you always assumed that most celebrities live perfect lives? We’ve compiled a list of inspirational, famous figures living with hearing reduction that you might have never known about!

‘Action on Hearing Loss’, conducted a study in Deaf Awareness week, showing that 89% of people still feel there’s a stigma around hearing reduction and have been discriminated against.

This hasn’t stopped the success of these celebrities and influential figures and you’ll be surprised at who we found out has reduced hearing. It shows that we’re not defined by hearing reduction, and we shouldn’t let it stop us from doing the things we love!

‘That’s the thing about Mother Nature, she really doesn’t care what economic bracket you’re in.’

We love this quote by Whoopi Goldberg because it shows how hearing reduction doesn’t discriminate.

Even wealthy celebrities live with hearing reduction! Not only is Whoopi Goldberg an amazing actress (she’s best known for Sister Act and her voice has been used in many Disney films).

She is also a political activist for the UN and has spoken at Women’s Marches. These are just to name a few of her many achievements.

Goldberg wears two hearing aids and puts them down to listening to too much loud music!

‘Music is like a dream. One that I cannot hear.’

Despite his hearing reduction, Beethoven has composed some of the most famous classical pieces!

He worried that his career would be over if anyone knew about it and kept his deafness a secret for many years (although there have been accounts that he was not completely deaf and could hear his Ninth Symphony in 1824).

According to a piece by Classic FM the cause of his hearing loss was unknown at the time.

Theories included it being a result of syphilis, typhus or lead poisoning. His autopsy later showed that he had a ‘distended inner ear’ which had developed lesions and could have caused his reduction in hearing. Thank God for modern medicine!

‘Once I find something I want to do, nobody’s stopping me.’

The young star made famous by her debut as Eleven in Netflix’s Stranger Things is deaf in one ear. She revealed to Variety that she was born with a partial hearing reduction in one ear but it completely faded away.

Bobby Brown has never let this stop her from singing and acting despite not being able to hear herself fully. Her mindset is so inspiring, she stated that ‘I just started to sing, and if I sound bad, I don’t care, because I’m just doing what I love’.

‘For me personally inspiring others is one of the main goals.’

Cattermole is the UK’s only professional boxer who is deaf. He turned to boxing at school as a way to deal with his frustrations with his condition.

In an interview with the BBC, Cattermole revealed that he has to remove his hearing aid for sparring and fights and lip-reads for interviews over video calls.

Related post: Video calls: how can we stop household noises affecting our work?

The influencer dedicates her online space to empowering women and breaking away from the damaging narrative that society feeds us about body image. King had a mini stroke a few years ago. She collapsed whilst she was at the gym and suffered with complete hearing reduction in one ear and tinnitus. In an interview with the BBC, she stated that being in water helped and ‘turned down the volume’ of her tinnitus. Her energy is so infectious!

Related article: Finding the words: the vocabulary of sound

‘I have terrible hearing trouble. I have unwittingly helped to invent and refine a type of music that makes its principal proponents deaf.’

The star from The Who blames headphones for his partial hearing loss and tinnitus! Kathy Peck, director of nonprofit HEAR (Hearing Education and Awareness for Rockers) has said ‘You don’t realize that the high or rush you’re getting from music can damage your hearing.’

Townshend is one of many famous musicians from the 1960s and 70s that now live with hearing reduction.

As you can see, there is such a diverse range of people who have hearing reduction – it’s certainly not just a result of loud music! To get access to tips on improving your experience of sound, as well as venue suggestions tailored to your hearing preferences, take our hearing personality test!

Let us know who inspires you to keep pursuing what you love!