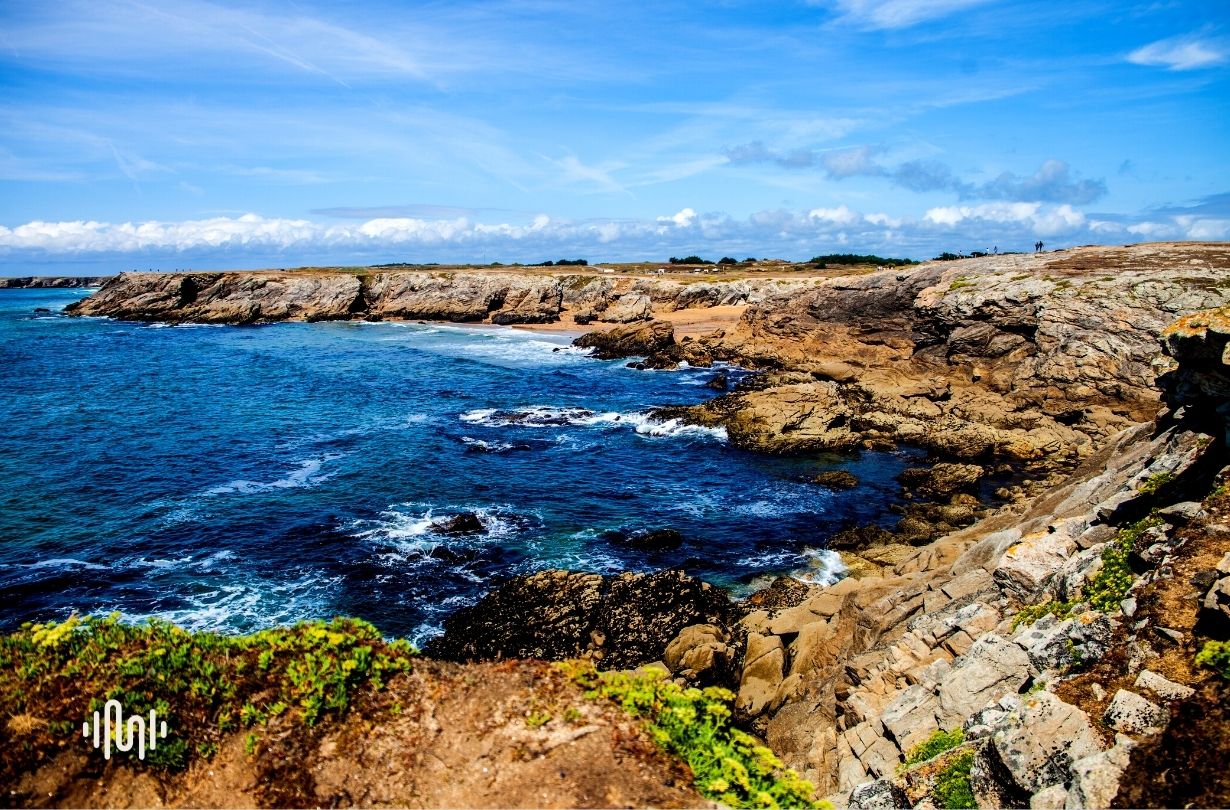 Are Our Oceans Getting Noisier? Climate Change and Ocean Sound Propagation Study

The ocean has become a very noisy place.

A recent study in March 2022 showed that climate change will significantly change how sound travels underwater, potentially affecting natural soundscapes as well as accentuating human-generated noise. These alterations to the ocean soundscapes could impact essential activities of underwater marine life.

Diving deeper into the study

"We calculated the effects of temperature, depth, and salinity based on public data to model the soundscape of the future,"  - Alice Affatati (bioacoustics researcher - Memorial University of Newfoundland and Labrador in St. John's, Canada)

The study projected that the most change can be faced at 50 and 500-meter depths for two hotspots in the Greenland Sea and a patch of the northwestern Atlantic Ocean east of Newfoundland.This study is also the first global-scale estimate of ocean sound speed linked to future climate.Study findings: The average speed of sound is likely to increase by more than 1.5%, or approximately 25 meters per second (55 miles per hour) in these waters from the surface to depths of 500 meters (1,640 feet), by the end of the century, given continued high greenhouse gas emissions (RCP8.5).

"The major impact is expected in the Arctic, where we know already there is an amplification of the effects of climate change now. Not all the Arctic, but one specific part where all factors play together to give a signal that, according to the model predictions, overcomes the uncertainty of the model itself," - Stefano Salon (Researcher - National Institute of Oceanography and Applied Geophysics in Trieste, Italy)

How is the noise affecting ocean life?

Many underwater animals use sound to communicate with each other and navigate their underwater world. Changing the sound speed can impact their ability to feed, fight, find mates, avoid predators and migrate. The world's seas are much louder than they were in pre-industrial times. A recent study revealed that marine life behaviors are being threatened by an increasing cacophony in the marine environment as human-produced sounds have become louder and more prevalent.The National Oceanic and Atmospheric Administration also said that higher ocean noise levels can reduce the ability of animals to communicate with potential mates, other group members, their offspring, or their feeding partnersNOAA revealed later that noise can also reduce an ocean animal's ability to hear environmental cues that are vital for survival, including those key to avoiding predators, finding food, and navigating to preferred habitats.

Climate change is speeding sound transmission in the oceans and the way it varies over the globe with the physical properties of the oceans. Two 'acoustic hotspots' of future sound speed increases are predicted east of Greenland and in the Northwest Atlantic Ocean, East of Newfoundland. In these locations, the average speed of sound is likely to increase by more than 1.5% if 'business-as-usual' high rates of greenhouse gas emissions continue through 2100.