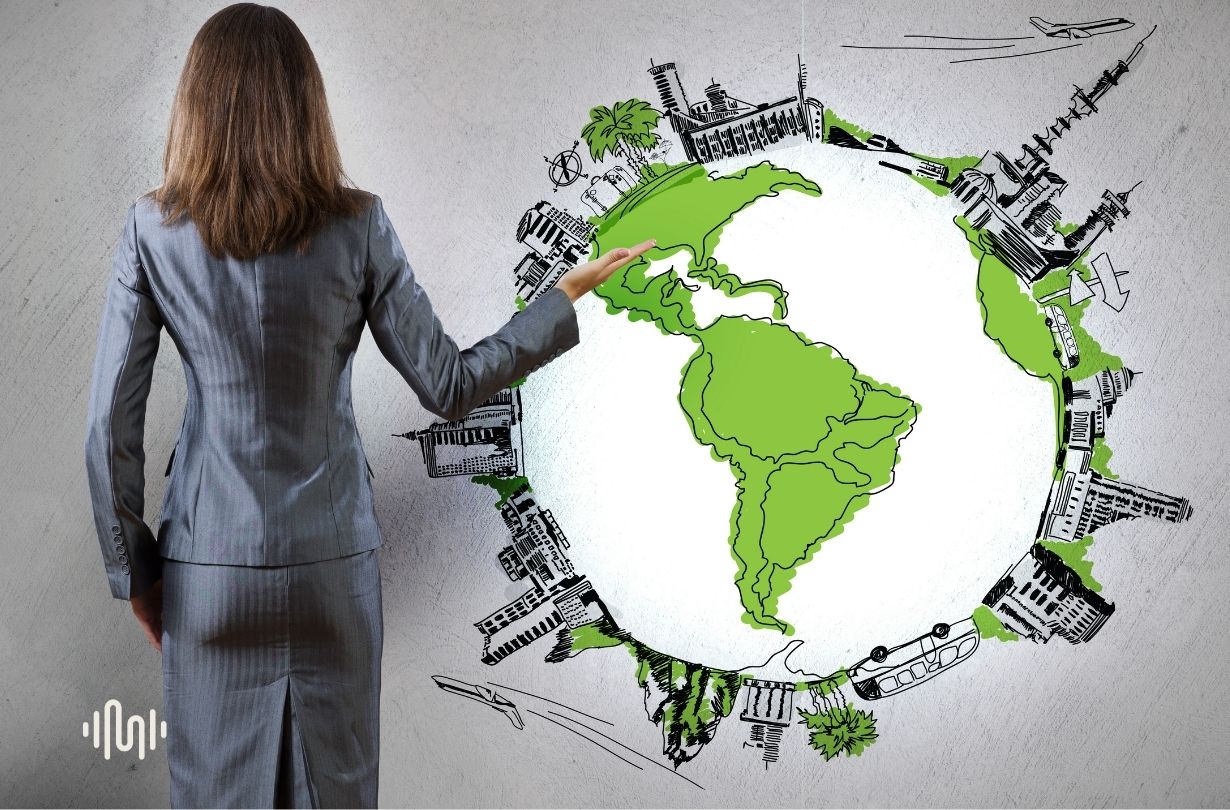 Noise Pollution Solutions From Around the Globe

Pollution kills. And we’re not just talking the kind you inhale when you’re cycling behind a double-decker bus, or breathing in someone else’s cigarette smoke. We’re talking about a type of pollution you don’t smell at all.

That’s right, we’re talking noise pollution. This (not so silent) killer causes 48,000 new cases of ischemic heart disease and 12,000 premature deaths every year in Europe alone, according to the European Environment Agency. It can result in stress, anxiety, high blood pressure and even an increased risk of heart attacks (read our article on 5 ways sound affects the human body to find out more).

And it’s got us thinking… is anyone actually doing anything about it??

Well… yes! There are cities around the world doing some pretty cool things to tackle their noise pollution. We’ve taken a look at a few of them here.

Related post: Does anyone actually enjoy going to noisy places? Only 1.3% of us, apparently!

26% of Spaniards are exposed to unsafe noise levels from traffic. In fact, the country has previously been told off by the European Commission for failing to do anything about it! But Barcelona plans to launch a radical scheme that could change all that.

The city will group many residential streets into ‘superblocks’. These superblocks will be restricted so that only residents can access them by car, leaving more space for recreational areas like sports fields and parks. According to The Guardian, if it’s fully implemented it could prevent up to 667 premature deaths a year, because of the reduction of both noise and air pollution.

Related post: Top 7 Locations Where You Can Actually Hear Your Date

In Scheveningen, a seaside resort in The Hague, noise pollution isn’t just an issue for residents. Noise levels from beach parties, music and traffic are so high that the city is becoming concerned about the wildlife in the local nature reserve!

Big problems warrant epic solutions. So that’s exactly what they’re doing. The province of South Holland has put out an ad calling for startups to help! They’re offering guidance, exposure and finance in return for an innovative solution for reducing sound. With applications recently closed, we can’t wait to see what solution they choose!

Another city from the Netherlands finds its way onto the list – and this one has faced a very different problem. When Amsterdam’s Schiphol Airport built a new runway in 2003, locals started to complain about the noise. Not only is the airport one of the busiest in the world, but it’s also built on wide, flat land. While this land is perfect for landing planes, it amplifies sounds like a giant megaphone.

Amsterdam’s solution has to be one of our favourites. They decided to shape the land surrounding the airport to absorb as much sound as possible, digging out large furrows and dividing them with six-foot-high ridges. But that’s not all. They then filled in the valleys with bike paths, mini parks and even art pieces!

By the time it was finished in 2013, the decibel count of the area had been cut almost in half – and they had a lovely landscape park to boot! Read more about it in Smithsonian Magazine.

Related post: Does Certain Sounds Like Chewing or Nails on a Chalkboard Drive You Crazy? Misophonia Explained

The state of Texas has tested ‘quiet concrete’ on two stretches of highway, hoping to reduce noise levels for both motorists and residents.

According to The Washington Post, while traditional concrete is raked with grooves that run across the road to drain water, ‘quiet concrete’ has grooves that run in the same direction as the traffic. The idea is that this should reduce the noise of tyres on the road.

Luckily, the test worked. The quieter concrete brought sound levels down by an average of 5.8 decibels – which is equivalent to the sound a 70% reduction in traffic would achieve! Go Texas!

In an effort to cut down on noise from traffic, a suburb of Paris called Villeneuve-le-Roi is hoping to fine motorists who make too much noise. And it’s all thanks to a device the mayor calls a ‘noise radar’.

The noise radar has been attached to a lampost in the centre of the suburb and will link sound recordings to police CCTV cameras. This means that the suburb will be able to automatically issue loud motorists with tickets. They just need to get the laws passed that will allow them to do so.

A town official told Reuters: ‘We have nothing against Ferraris or Harley Davidsons, but their owners sometimes like to demonstrate their vehicles’ power and the noise really troubles residents.’ Let’s hope the law gets passed so they can get cracking!

So, it’s not all doom and gloom when it comes to noise pollution. We can’t wait to see where these innovative solutions lead, and we’re looking forward to seeing many more crop up in the near future.